In conversation with Darren Kelly, CEO of Certa Therapeutics and OccuRx 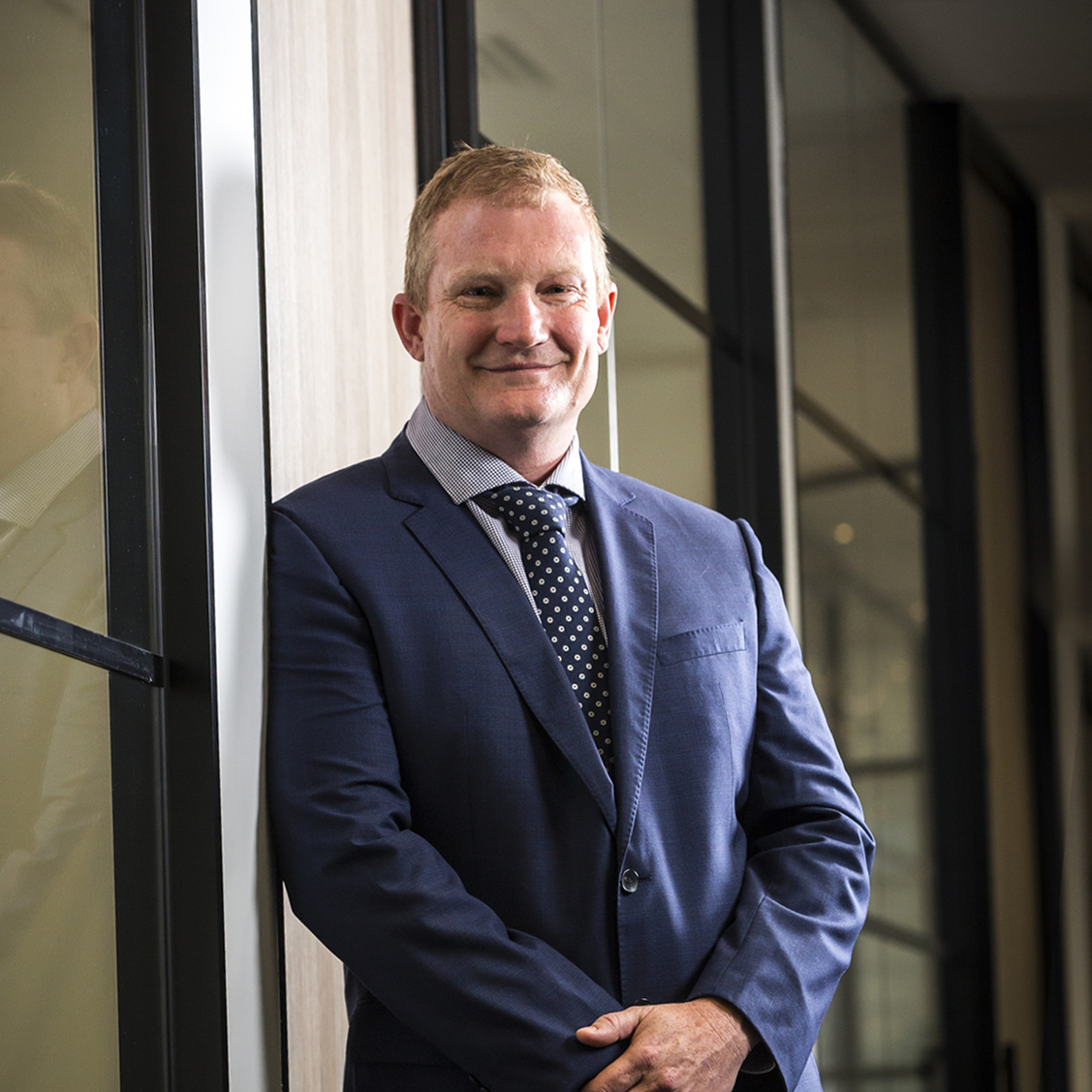 At first glance, Darren Kelly doesn’t seem to sleep. He’s the CEO of not one but two fibrosis-related biotechs, an entrepreneur in residence at Brandon Capital, Australia’s largest life sciences-focused VC firm, a director at the Centre for Eye Research Australia and—to top it all off—the associate dean of innovation and enterprise at the University of Melbourne.

So how does he do it all?

“I have an amazing team that’s worked with me for a long period of time, in terms of both the biotech and academic sector,” Kelly told FierceBiotech. “I wouldn’t be able to manage those different roles without my team.”

He’s been told that in wearing so many hats, he has “a lot of conflicts.” To those detractors, he says, “If there’s no conflict, you don’t have interest. All the jobs I do work together synergistically.”

Kelly hasn’t always been an entrepreneur. After completing a Ph.D. in translational medicine at the University of Melbourne, he continued working as an academic researcher for about 20 years. He became a professor “at a pretty young age,” but eventually decided to step aside from traditional academia because he wanted to become more involved in developing drugs.

“I sort of thought writing papers and grants for my whole career was not for me. I wanted to do something more valuable for patients,” he said. “Having done most of my research in the drug development space, I thought, well, it’s perfect for me to utilize and translate some of the research I’d be doing.”

In 2006, he spun out Fibrotech Therapeutics, a company that developed a pill to treat the scarring that underpins kidney failure and heart failure. It was pretty hard going at first; thanks to the global financial crisis, Kelly had trouble raising money in Australia.

“I thought raising $7 million for my first spinout was going to be relatively easy, but it took me 18 months to raise that $7 million, and that was me spending most of the year on an airplane in the U.S., Europe and Australia,” he said. “In 2008, there was little capital for biotech investment in Australia, but we managed to connect with the Medical Research Commercialisation Fund (MRCF), a new and little-known fund at the time, which is today Australia’s largest life science investment fund. They, along with an Australian university venture fund, Uniseed, gave us our first raise.”

Shire eventually bought out Fibrotech in 2014, paying $75 million upfront and promising up to $600 million in milestone payments. The jewel in the crown was FT011, then in a phase 1b study in patients with diabetic nephropathy.

After Fibrotech, Kelly went on to found two more fibrosis-focused companies: Certa Therapeutics, which is developing treatments for chronic kidney disease and the rare disease diffuse systemic scleroderma, and OccuRx, which is working on oral drugs for various eye diseases that involve scarring. Both companies are aiming to tackle some obstacles that have dogged the industry’s work in fibrosis.

“I think one of the biggest issues is we’ve tried to look at single pathways that target fibrosis,” he said. “Biology is a very clever thing. There is a host of different growth factors and cytokines that cause fibrosis. We’ve been so focused on very narrow pathways, and blocking them may have a short-term benefit, but long-term, it has proven to be a failure.”

Certa is targeting kidney disease in a more holistic way, Kelly said. It has identified a target that is upstream of the cytokine interactions that cause fibrosis, letting it hit more pathways with one drug. But it’s looking at patients in a less holistic way, zeroing in on groups of patients who are most likely to benefit from the treatment.

“Kidney disease is not just kidney disease. It has inflammatory, metabolic and fibrotic pathways,” Kelly said. “In terms of treatments, you should look at each patient in a more individual manner and understand which part of the process they’re going through, instead of treating everyone the same.”

Certa’s lead candidate is FT011, the very same drug that drew Shire to Fibrotech years ago. Since then, Shire has been snapped up by Takeda, which offloaded FT011 and other clinical programs to MRCF and Uniseed, which invested AU$25 million into Certa Therapeutics. In return, Shire received an 18% equity stake in Certa.

The drug works by blocking a G-protein coupled receptor that is activated during tissue injury.

“The receptor we identified is normally quiescent in the cell—it’s doing nothing until it is stimulated by injury to the organ,” he said. When it’s activated, it switches on the downstream pathways that cause inflammation and scarring.

To get to the right patients, the company takes a kidney biopsy and looks at the pathways that are changed in each patient.

“We can overlay that on what our drug does and look at interactions between those pathways. That way, we can use that criteria to help select out patients that are more likely to respond,” he said.

The approach not only makes for better chances of success in the clinic, but also spares patients unlikely to respond to the drug from potential side effects.

FT011 has completed phase 1 studies in diabetic nephropathy and focal segmental glomerulosclerosis (FSGS). Next year, Certa will kick off phase 2 trials in FSGS and scleroderma, in which scarring affects many body parts and organs including the lungs, kidneys and skin.

“The thing about scleroderma is we can use a precision medicine approach by collecting skin biopsies and comparing the pathways that are stimulated  and whether they are similar to what we’re looking at in the kidney … We can look at the skin as a relatively noninvasive way of selecting our patients.”

As for OccuRx, the company is developing similar drugs for fibrosis in the eye. In 2020 and 2021, the company plans to move its pill, OCX063, into phase 2 for age-related macular degeneration and diabetic retinopathy, a complication of diabetes in which high blood sugar damages the retina’s blood vessels.

Similarly to Fibrotech, Kelly thinks the exit for both OccuRx and Certa Therapeutics will be a sale to a larger pharma company once they have phase 2 data.

“Taking something from academia, putting it into biotech where it’s nimble, and then moving onto a pharma company that can do larger, more expensive clinical trials and marketing—it makes sense in terms of an efficient path to market,” he said.

While he’s working on this, Kelly still mentors students at the University of Melbourne and works as an entrepreneur in residence at Brandon Capital. And he has no plans to give up any of his jobs anytime soon.

“I feel I’ve got a role to play in developing the [Australian biotech] sector. It’s a lot younger than what’s in the U.S.,” he said. “It’s important for those who’ve been in it in the early days to make sure we build the ecosystem and build a structure in place so that younger scientists can have good career opportunities.”