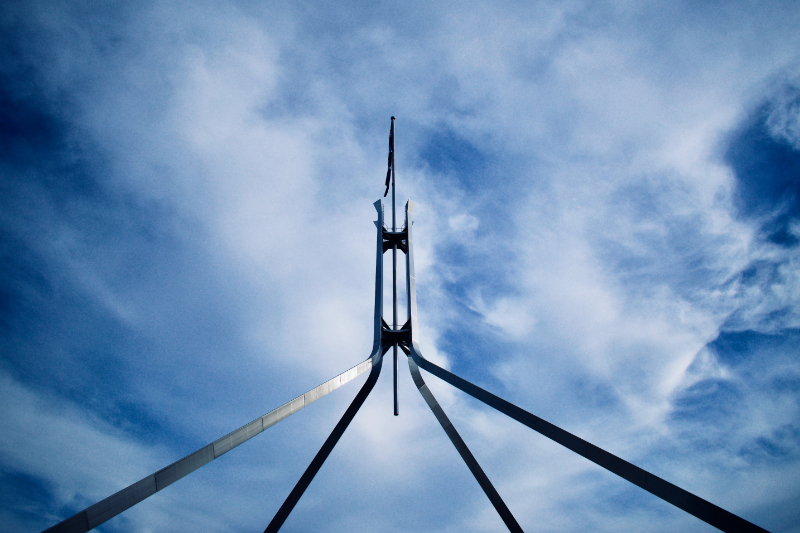 The head of Australia’s largest life science investment fund has urged the government to provide a COVID-19 support package to the $170 billion sector, including changing JobKeeper eligibility and the scrapping of controversial legislative changes to the R&D tax incentive.

Dr Chris Nave – founding partner of Brandon Capital which manages the Medical Research Commercialisation Fund – has warned the nation could face “generational loss” of biotechs and medtechs that are not eligible for the JobKeeper subsidy since it does not support pre-revenue innovation companies.

While JobKeeper continues to be vitally important for many sectors crushed by COVID-19 measures, these early-stage companies will struggle to survive the crisis without access to government support, he claims.

“For a lot of innovation companies, while they are employing Australians who are paying tax, they are not generating any revenue,” he told The Australian Financial Review.

“We have more than 10 companies that are doing Phase 3 clinical studies, which they can no longer do. Because you have to show that drop in revenue, they do not qualify. I’m sure the government did not mean this as a consequence, but this has led to big lay-offs.”

To qualify for JobKeeper, a business must record at least a 30 per cent decline (or 50 per cent for large companies) in monthly or quarterly revenue between March 30 and September 27, then it receives a $1500 a fortnight payment for each worker for six months.

Industry body AusBiotech, is seeking a class ruling on the scheme from the Tax Commissioner, requesting that biotech companies be included.

Dr Nave said missing out on JobKeeper, in tandem with investment capital rapidly drying up from traditional sources like high net worth individuals and super funds, means many early-stage companies that could be the next CSL or ResMed might not make it.

“We have all marvelled at our COVID-19 response,” he said. “The fact we have been able to do this is because of early research.”

It takes decades to build a global giant like the $132 billion CSL, and a biotech often takes over a decade before generating revenue. Dr Nave called it a “tragedy for the nation” if promising companies are lost due to a short-term liquidity crisis.

Dr Nave’s comments came as the federal government revealed the JobKeeper scheme will cost $60 billion less than forecast, and estimates that 3.5 million people will become eligible rather than 6 million.

While the economy is opening up sooner than anticipated, there is still much uncertainty, and investment dollars are fleeing more risky areas.

Dr Nave also called for the scrapping of controversial legislative changes to the RDTI, which were first outlined in the 2019 budget, and would cut about $1.35 billion to the program. Changes were due to be passed into law by June 30.

The RDTI has arguably been one of the most consistent government incentives available to the innovation sector since its inception in 1985. A 43.5 per cent refundable R&D tax offset rebate is provided for businesses with a turnover of less than $20 million.

However, under the changes this would move to 41 per cent and the refund would be capped at $4 million per annum, with the remainder to be carried forward as an offset.

“The last thing you want to do is mess around with policy and create more uncertainty with investors,” Dr Nave said.

He said to overcome the short-term credit crunch, government-backed capital should be used, including freeing up $100 million-odd of the $20 billion Medical Research Future Fund and fast-tracking R&D Tax Incentive payments for this fiscal year since most companies will not receive the rebate until late 2020 or early 2021.