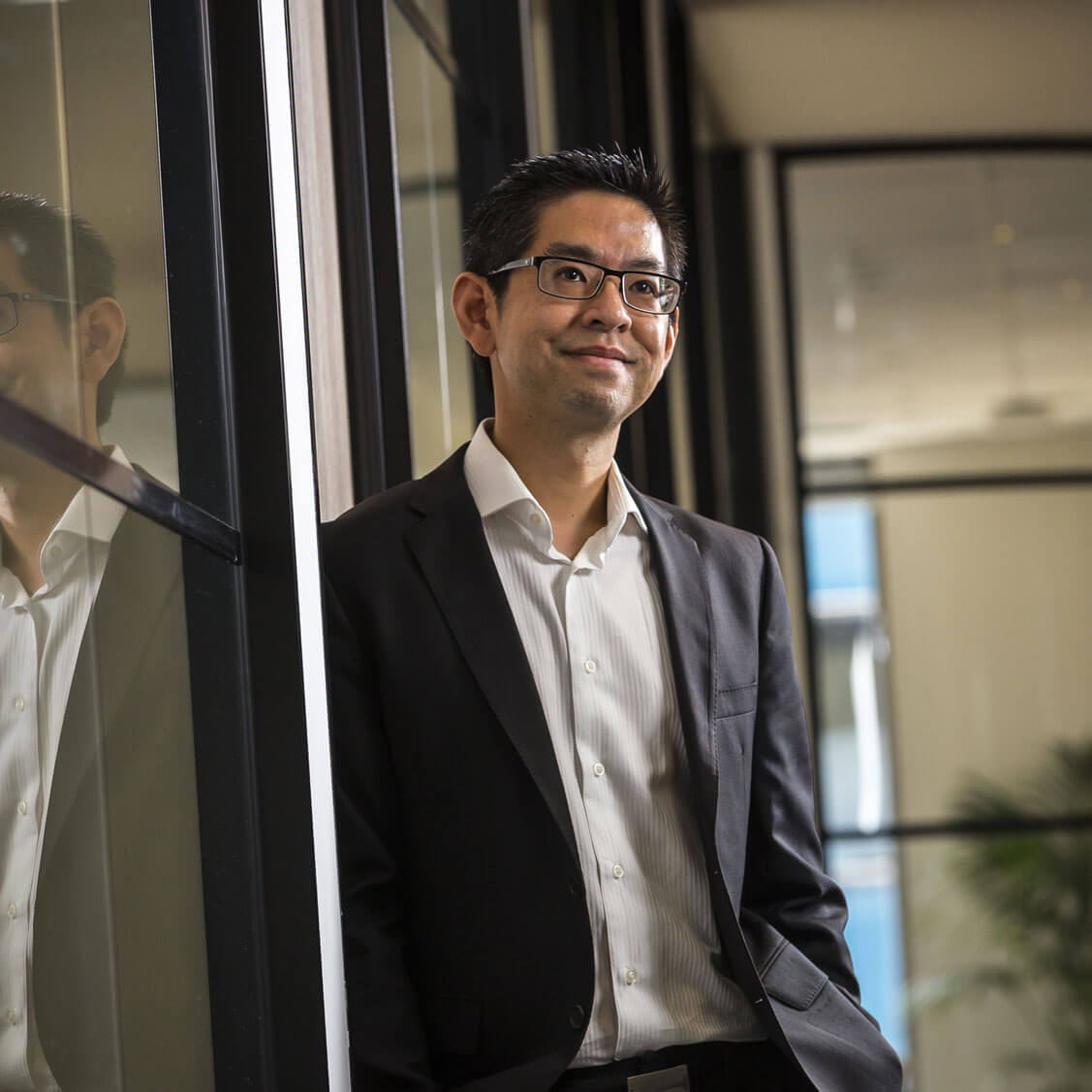 Prior to joining Bob was a clinical triallist with Nucleus Network, Australia’s largest clinical trials unit where he was an investigator in over 100 phase 1 to 2 trials, including as PI. He was also the Chief Operating Officer (acting chief executive) for Cardiora, a Brandon Capital portfolio company. Bob undertook his surgical residency in some of Australia’s leading tertiary hospitals, including the Royal Melbourne Hospital and Royal North Shore Hospital, and previously held teaching appointments in the University of Melbourne.

Bob is currently a director of Glyscend, and a board observer of EBR Systems.

Bob obtained his MD from The University of Melbourne and is a graduate of the Australian Institute of Company Directors.