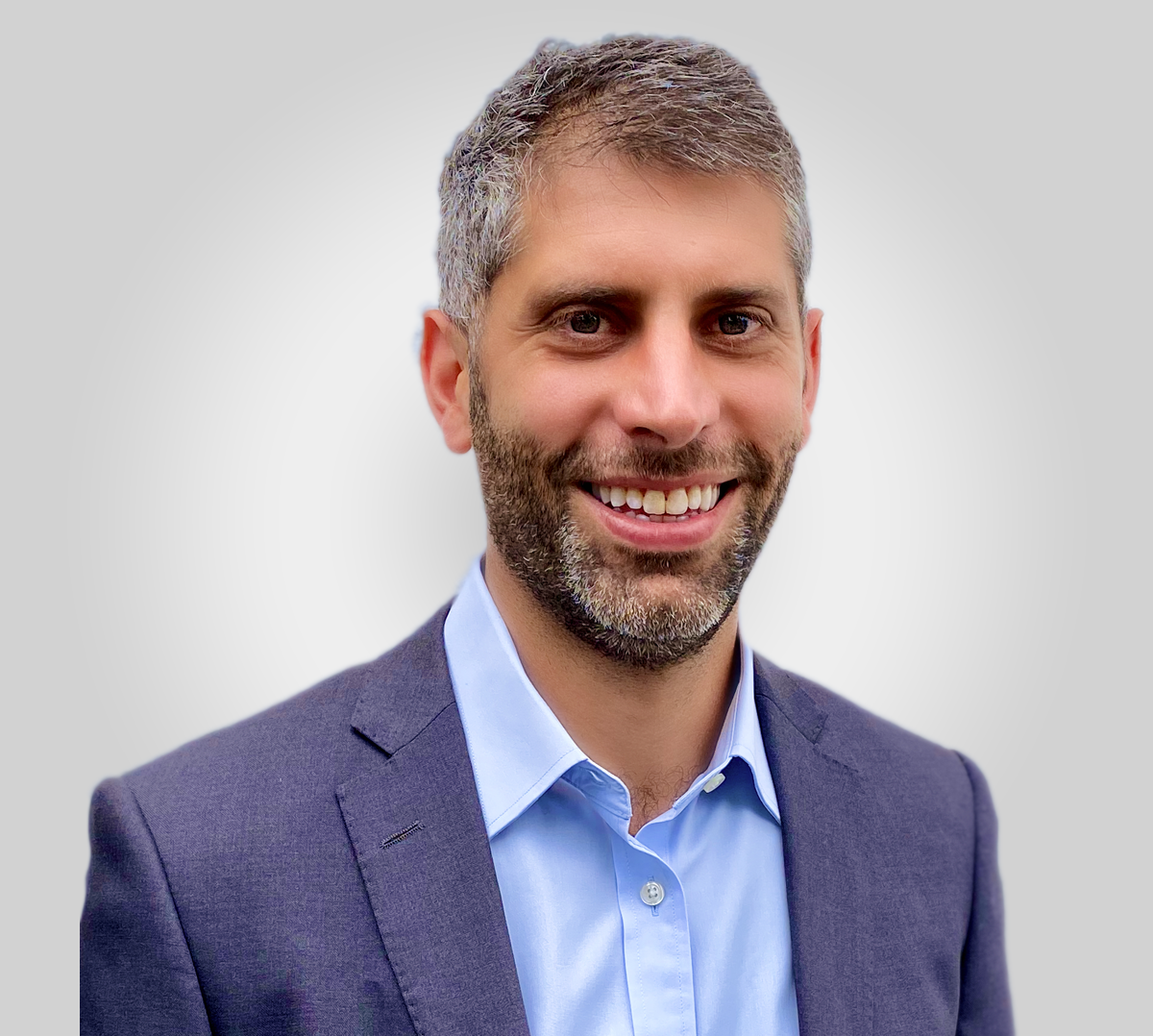 Previously, Jonathan was a Managing Director at Arix Bioscience, a UK and US-based biotech venture firm, where he helped build the team and portfolio, and sat on the boards of a number of companies including: Artios Pharma, Atox Bio, Depixus, STipe Therapeutics, and VelosBio (acquired by Merck in 2020 for $2.75bn), as well as sourcing investments in Gensight (Euronext: SIGHT), TwelveBio, and Pyxis Oncology.

Prior to working at Arix, Jonathan spent five years at UK early-stage venture capital firm Touchstone Innovations, where he was a Principal in the Healthcare Ventures team and helped create and build several university spin-outs, including liquid biopsy company Inivata (acquired by Neogenomics for $415m in 2021). He also worked at LifeArc, sourcing and evaluating new small molecule and antibody drug discovery projects.

Jonathan has a first-class degree in Biology from the University of Oxford (St Anne’s College); a PhD in Molecular Medicine from University College London (UCL) focusing on genetic disease genetics and therapeutics; carried out postdoctoral research on cancer cell signaling at the Cancer Research UK London Research Institute (now Crick Institute), and published research in top-tier journals including Nature Genetics, PNAS, and the New England Journal of Medicine. Jonathan has an MBA with Distinction specialising in Investment & Risk from Imperial College London. He serves as a trustee on the board of the Autism Centre for Excellence in Cambridge, and is a member of the Investment Advisory Committee of the KHAN drug discovery fund in Germany.